Sally will be playing the opening spot for Radnor and Lee at their shows in Melbourne (May 19th) and Sydney (May 20th). To book tickets, head over to the Shows and Events page. 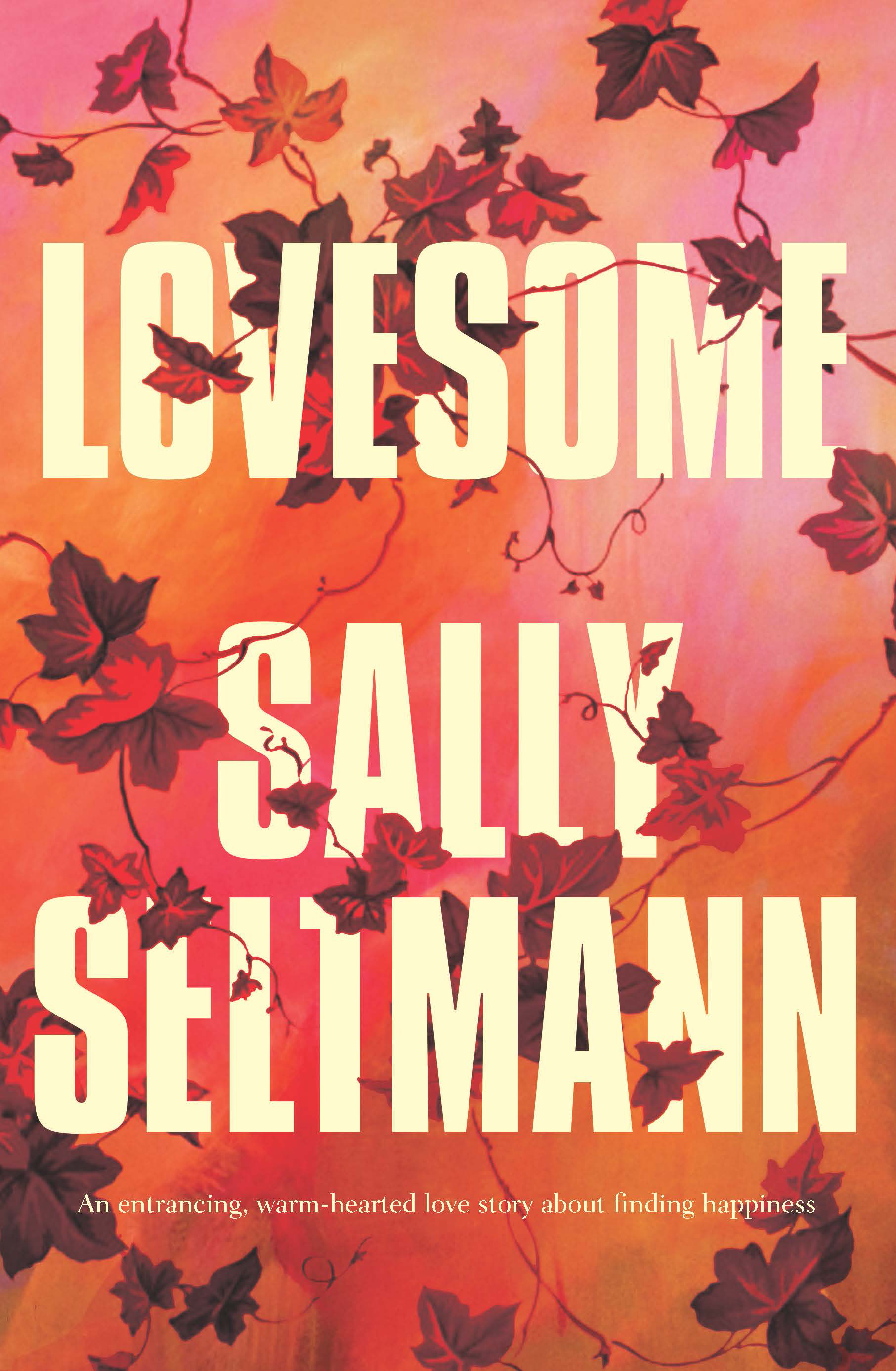 Sally’s debut novel Lovesome is now officially available in all good book stores, through your online book seller, or on your kindle. We hope you enjoy reading it! Order a copy here.

We are thrilled to announce that Sally Seltmann’s debut novel ‘Lovesome’ will be available on 24th April through the award winning publisher Allen & Unwin. Click here to pre-order your copy!

We’re excited to announce that Sally will be performing at Human Rights Day (Dec 10th) at the Museum Of Contemporary Art in Sydney. The event is hosted by Human Rights Watch Australia, and Sally is honoured to be supporting the organisation. Gorgeous singer/songwriter Lenka will also be performing a set! Buy your tickets here. 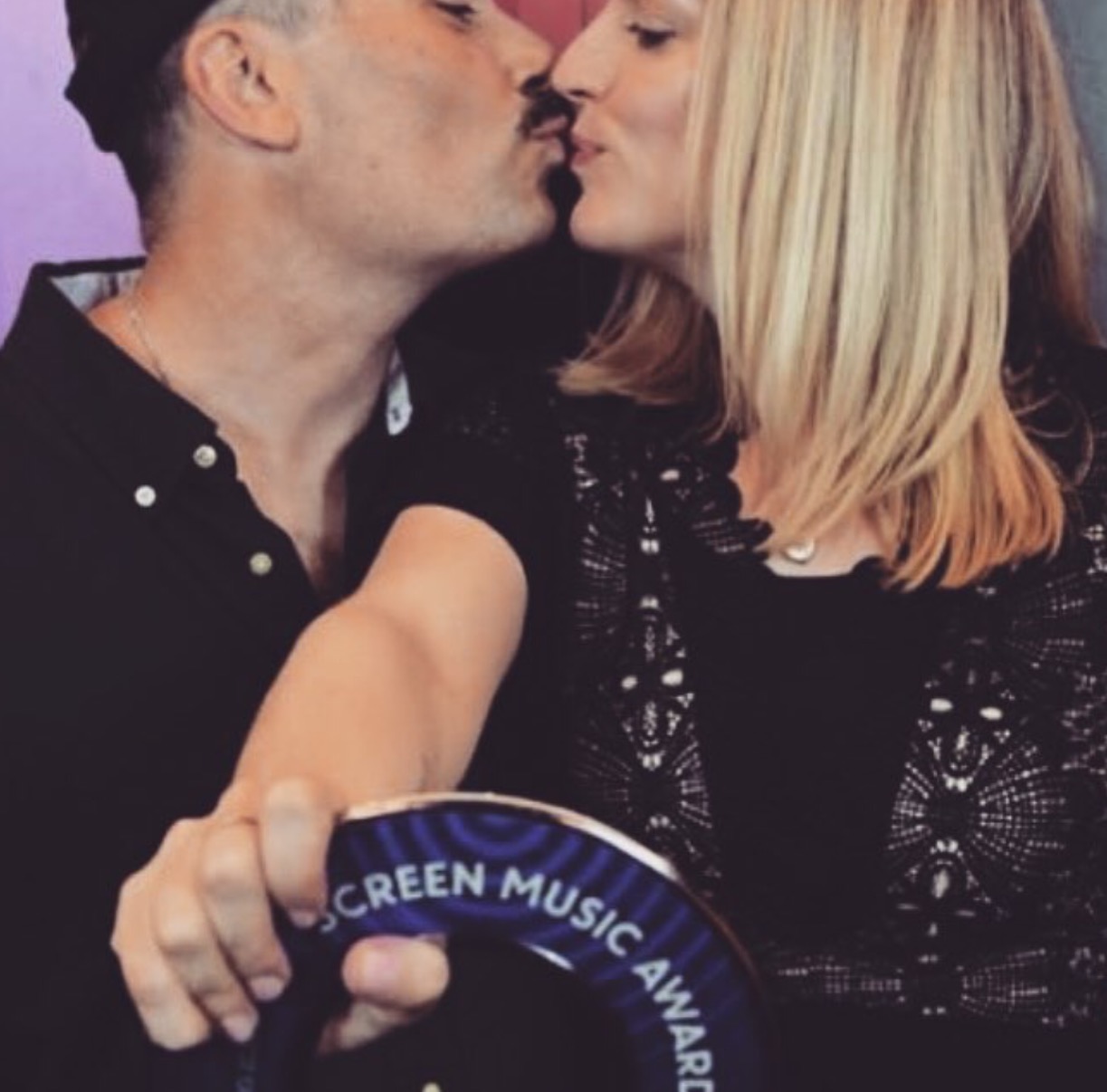 Production has commenced for the comedy series The Letdown, for ABC TV in Australia and Netflix internationally. Sally and her husband Darren Seltmann will be composing the music for all the new episodes. Here they are after winning Best Original Song for the Screen at the Screen Music Awards last year, for a song they composed for the pilot. 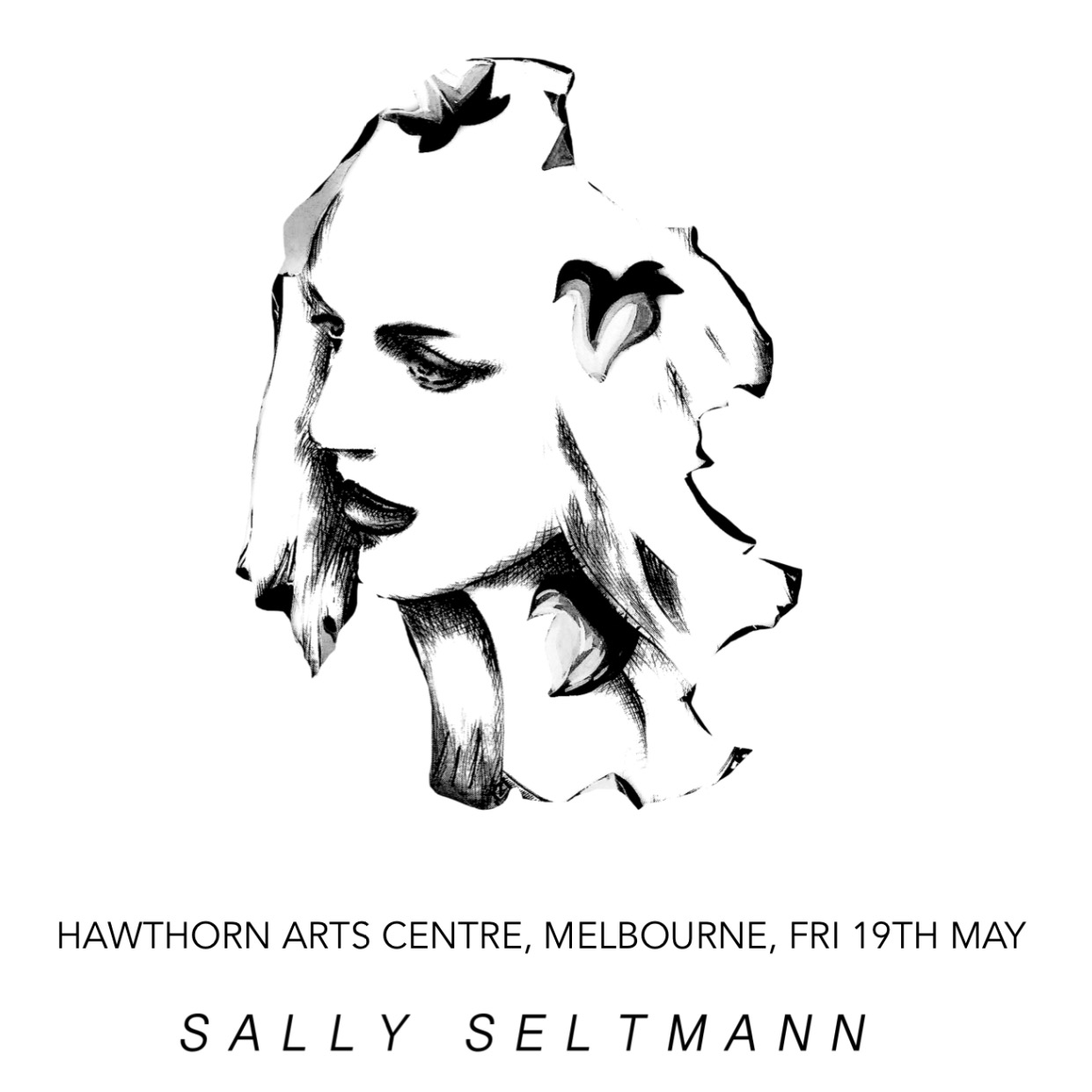