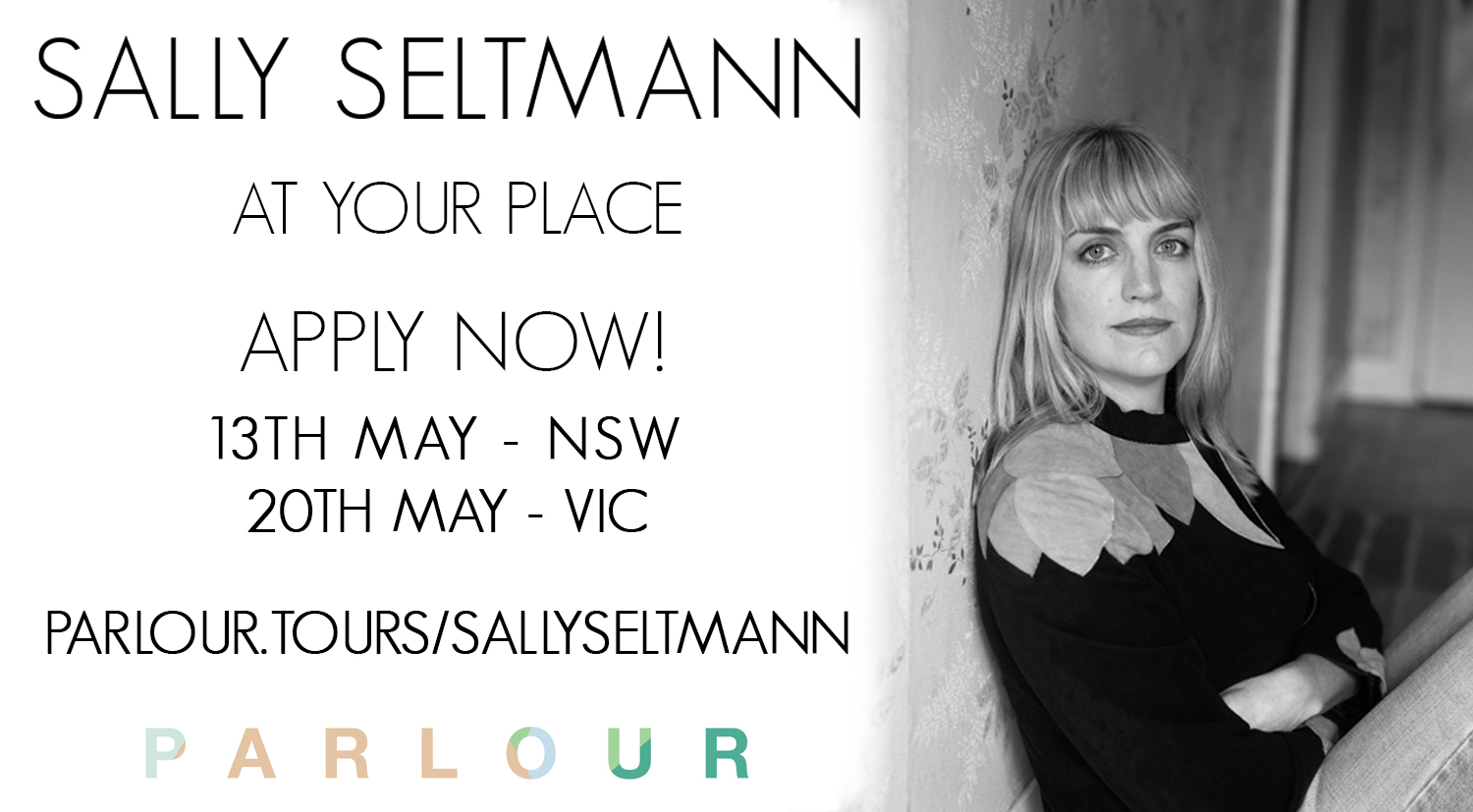 I’m excited to announce that I’ll be playing two Parlour shows in MAY! If you live in NSW or VIC Australia, then you can submit to host a show at your place. For more info, click here.

Earlier this year Sally released her stunning single Dancing In The Darkness which featured on the ABC TV show The Letdown. Today, she has premiered a short film for the single via Frankie Magazine. You can watch it HERE. The short film features Sally performing the single live in Portland, Oregon for music organisation Piano Push Play, who refurbish used pianos and leave them in public spaces across Portland. The film was shot and directed by Madison Rowley.

We are also excited to announce that special guests R.W. Grace and Bree van Reyk will be supporting Sally for her Melbourne and Sydney shows in October. Full tour details and ticket links can be found here. 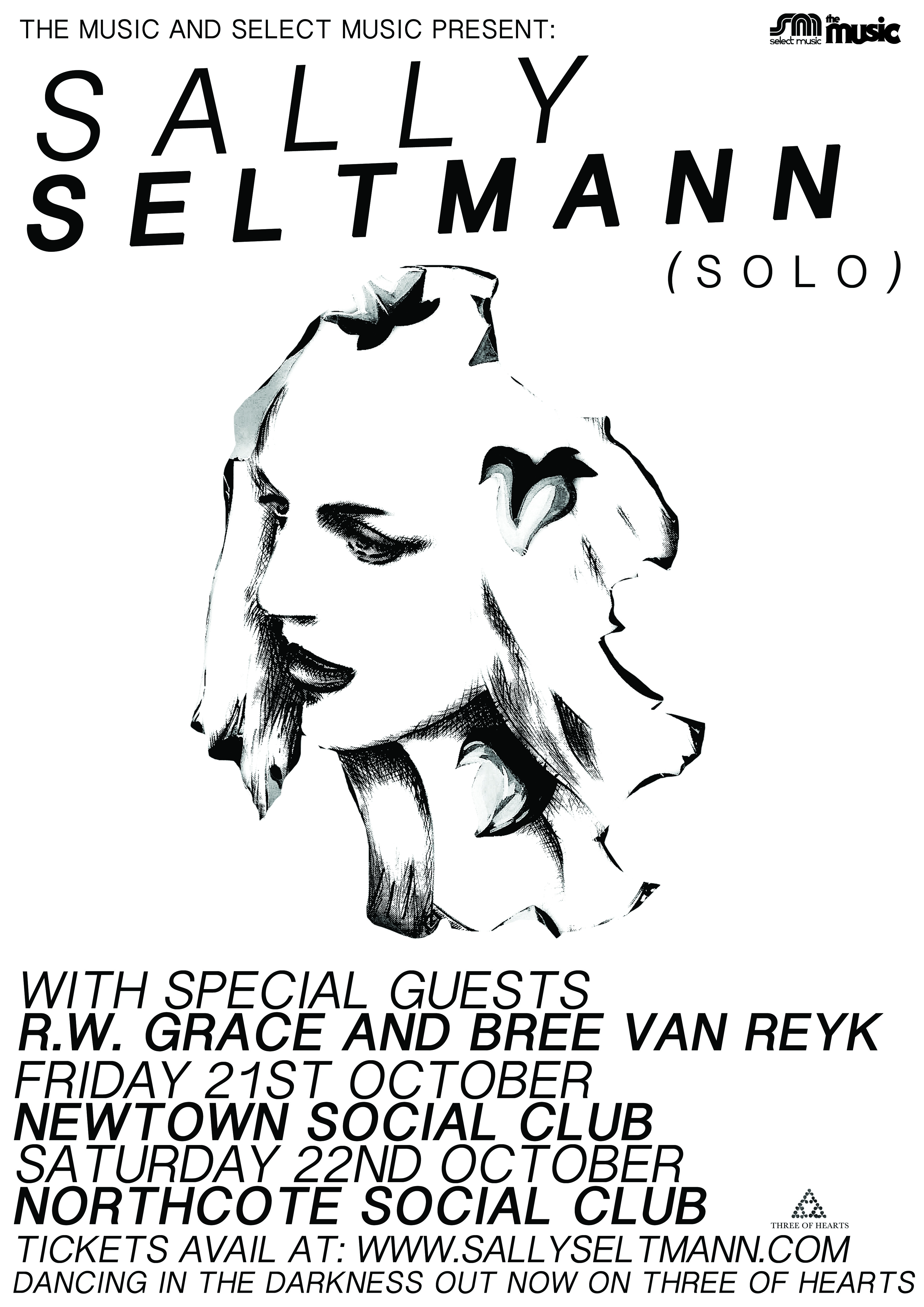 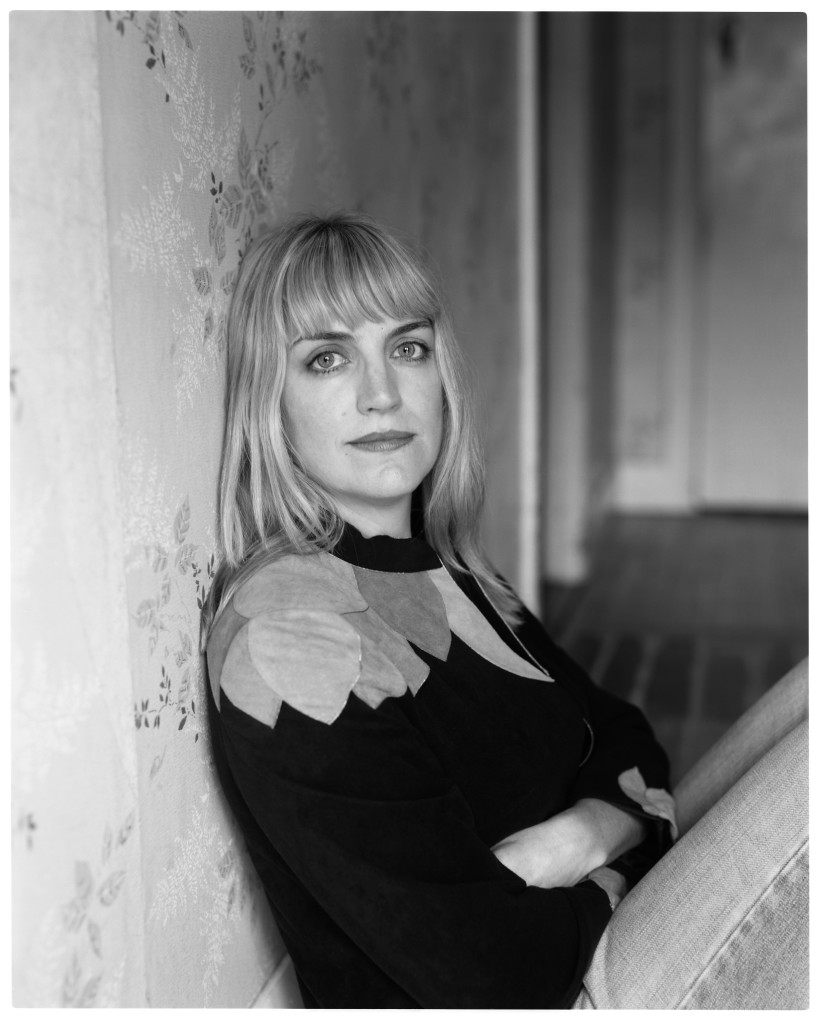 Sally will be performing some intimate solo shows in Australia this October as part of the Dancing In The Darkness single launch. Tickets are on sale now!

Come and enjoy a night of up close and personal, stripped back versions of her songs. 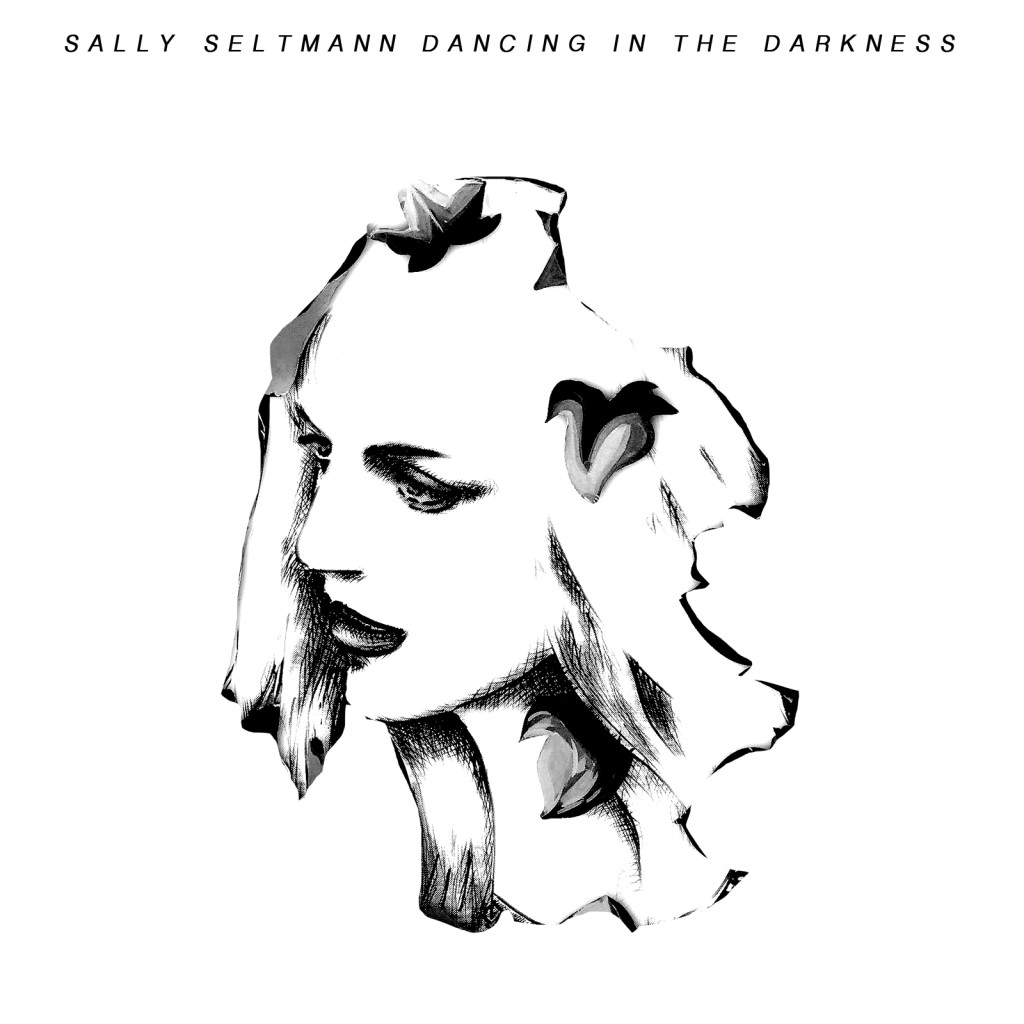 We are excited to announce that Sally Seltmann will be releasing a new single called ‘Dancing In The Darkness’ on April 27th.

You can pre-order the single NOW on iTunes!  Click here to order: www.smarturl.it/dancinginthedarkness

Written with and produced by her husband Darren Seltmann, ‘Dancing In The Darkness’ is a beautiful ode to honoring the darker side of your psyche.

‘Dancing in the Darkness’ will feature in the pilot for the Australian TV show The Letdown. Created by Sarah Scheller with Alison Bell, and produced by Giant Dwarf (The Chaser’s War On Everything), The Letdown will also feature a full score by Darren and Sally Seltmann.

You can watch The Letdown on the ABC on May 4th at 9pm. Sally Seltmann will be performing solo at Archipelago Gallery in Portland, Oregon on Saturday 7th May!

Supporting Sally will be local Portland artists Siren and the Sea, and LEO. Archipelago Gallery is at 3587 NE Prescott Street, Portland, Oregon. Tickets are $10, and will be available at the door.

Thanks to Christopher Karamihos for the lovely poster design. See you there!